Log In
We will answer any questions in
24 h 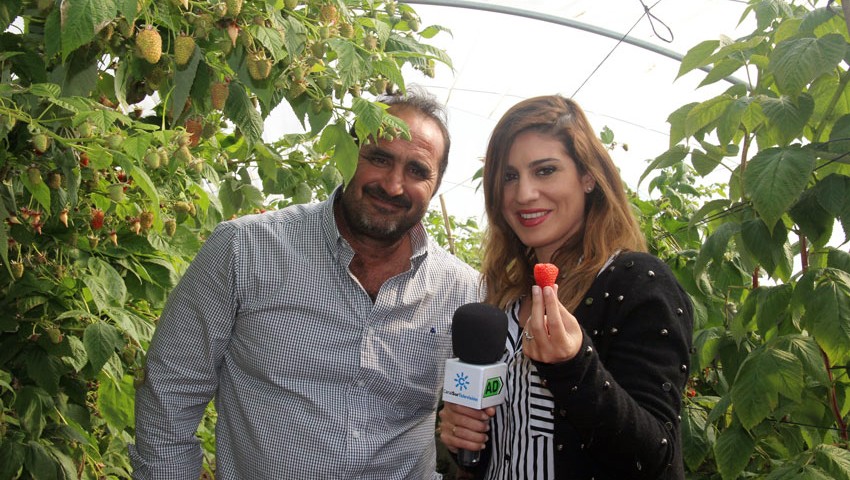 Raspberries of Cuna de Platero, the stars in Andalucía Directo

The Adelita raspberries grown in fields and sold by Moguer Cuna de Platero with the brand Berrycatessen, arouse the interest of Canal Sur TV program.

The goal of this report of Andalucía Directo is to present one of the best varieties of raspberries in the world, Adelita, which is characterized by its good size, firmness and taste. It is  grown in Huelva, creating jobs in many villages of this province. 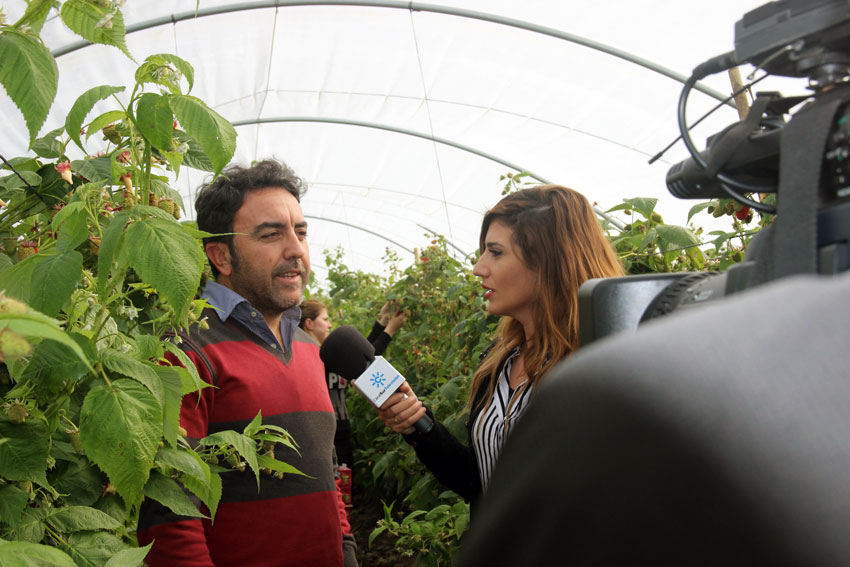 The day began recording in the plantation of one of the members of Cuna de Platero, Emilio Martín, who showed us the Adelita plant and explained the care needed to grow healthy raspberries, offering maximum fruit quality, taste and freshness to consumers. Juan Cejudo, the technical director of Cuna de Platero explained that “this is a berry grown almost throughout the year, from October to June”. 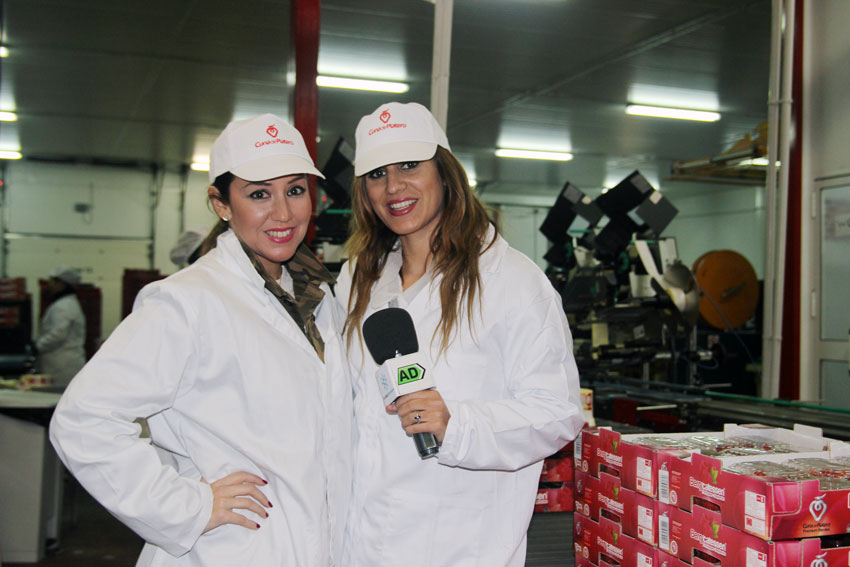 Then, the Andalucía Directo reporters visited the facilities of the company, where they were interested in knowing the labeling and the Berrycatessen brand. This is the brand uses for selling premium raspberries, blackberries and blueberries, such as Adelita raspberry. Ela Daher, from the export department of Cuna de Platero, explained that “Berrycatessen is a solid commitment to differentiation, based on excellence and taste”. In addition, to highlight the antioxidant properties of berries, she said that “you can buy our Adelita in supermarkets in 125 grams punnets and they are marketed in different countries like Germany and UK. We also sell to Spanish supermarkets”. 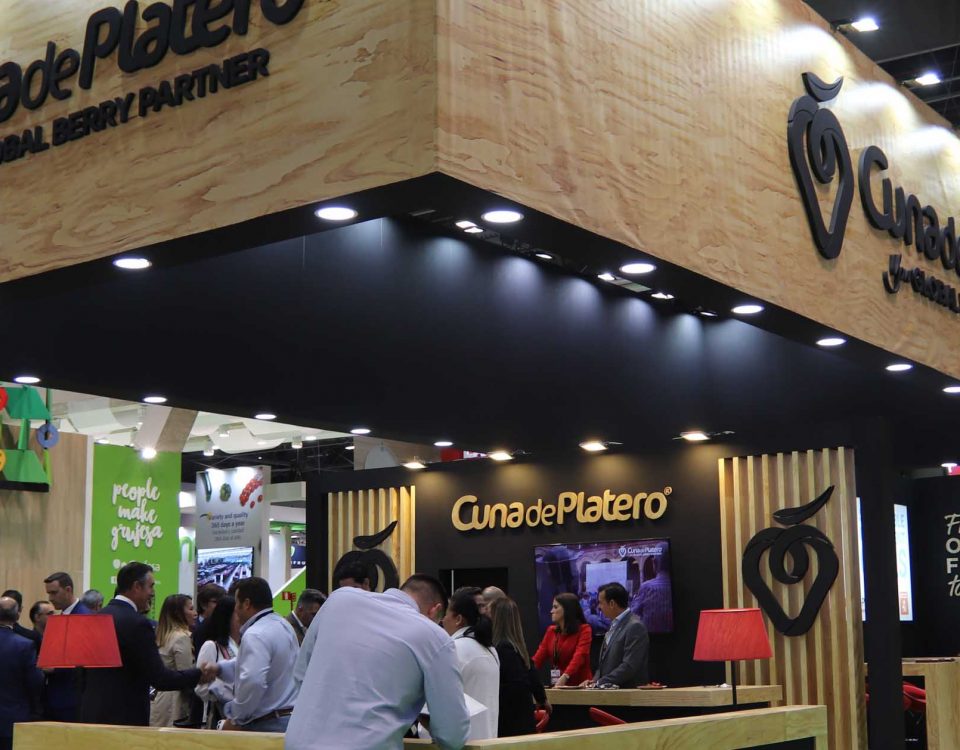